The first real horse races in Spain were held 182 years ago, in 1835, in the town of Alameda de Osuna, northeast of Madrid. Now the Barajas airport is located on that historic site. The initiator and inspirer of the new business was the Duke of Osuna, a great connoisseur and fan of horses, whose family owned vast tracts of land in the Alameda area. Together with other aristocrats – friends and like-minded people, he planned to introduce in Spain this sport, actively developing in those years in England and France.

In recent years, interest in horse racing (also called “tourf”) in Spain has increased markedly, as these races are considered one of the most reliable for betting. It must be said however that there are far fewer bettors in Iberian horses than there are in soccer or basketball.

Two horse betting odds are particularly popular with bettors: Quíntuple Plus, which is based on predicting the results of five particular races, and Lototurf, a mix of a lottery and totalizator, the idea of which is to guess 6 numbers out of 31 and the name of 1 winning horse in the race out of 12 offered. 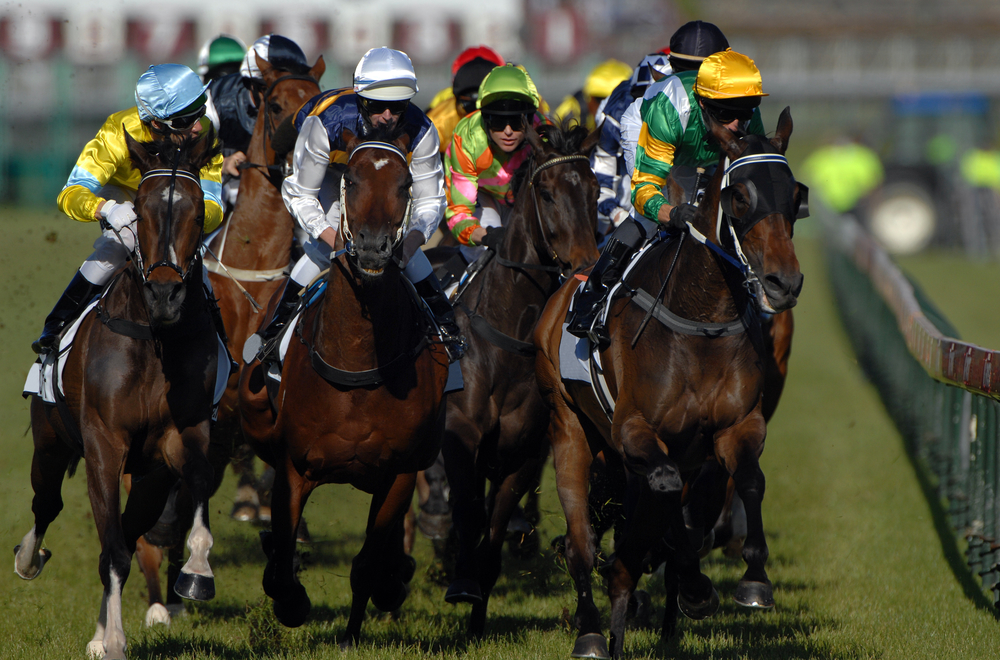 There are several racetracks in Spain that regularly host races that can be bet on both online and in person.

The most modern of these is the Hipódromo de La Zarzuela, which is also a monument of architecture. Located on the outskirts of Madrid, it was built in 1941 to replace La Castellana, which was demolished a few years earlier. 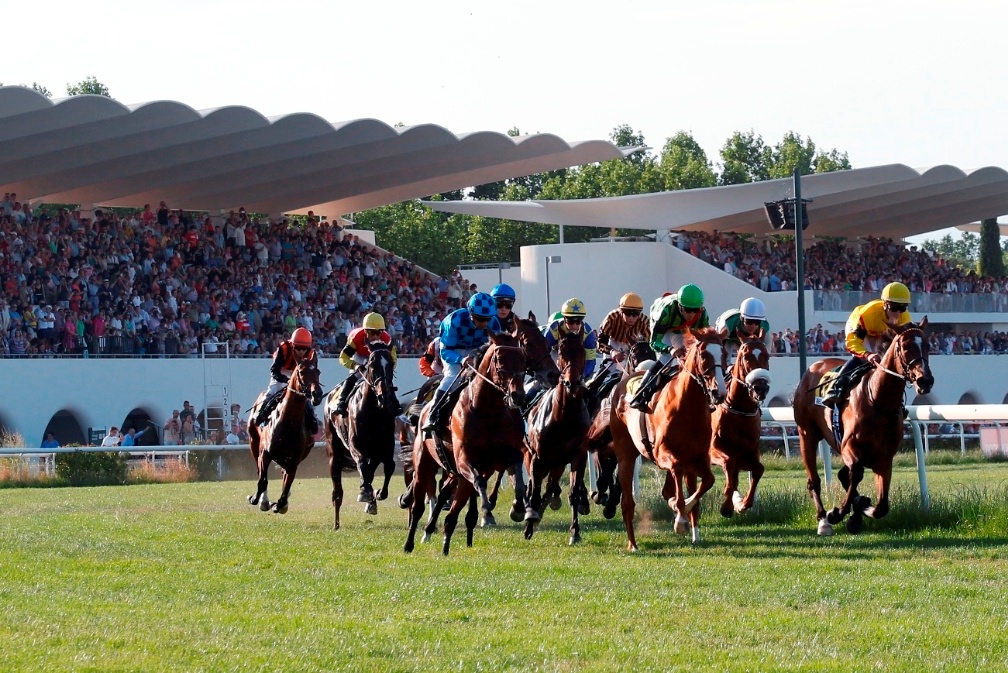 In 1996, the La Zarzuela racetrack was closed. Firstly, it was obsolete, and secondly, it went bankrupt due to the lack of serious interest of Spaniards in equestrian sport. It was not until 9 years later that the racetrack in Madrid was restored and reopened. Since then, spring, summer (which includes night races) and fall racing seasons have been held there-about 250 races a year. La Zarzuela has a capacity of 6,000 spectators. There are many fine restaurants and banquet halls where events are often held; there is also an exclusive area for VIPs, as well as playrooms for children.

The second most important racetrack is the Gran Hipódromo de Andalucía in the south of Spain in Dos Hermanas in the province of Seville. It has a capacity for 5 thousand people and covers 155 hectares, making it the largest in the Kingdom. 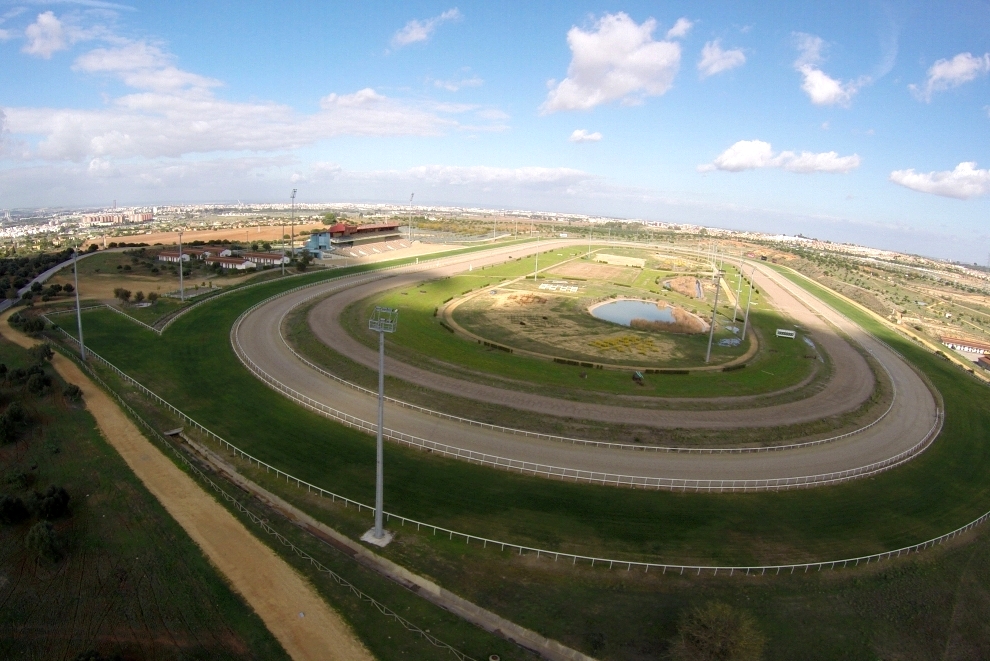 Andalusia has another racetrack popular with race fans, the Hipódromo de la Costa del Sol. It is located in Mijas, one of the most prestigious resorts on the Mediterranean coast of Spain. The stadium can seat 1,500 spectators and is usually packed to capacity, especially during the summer night races. 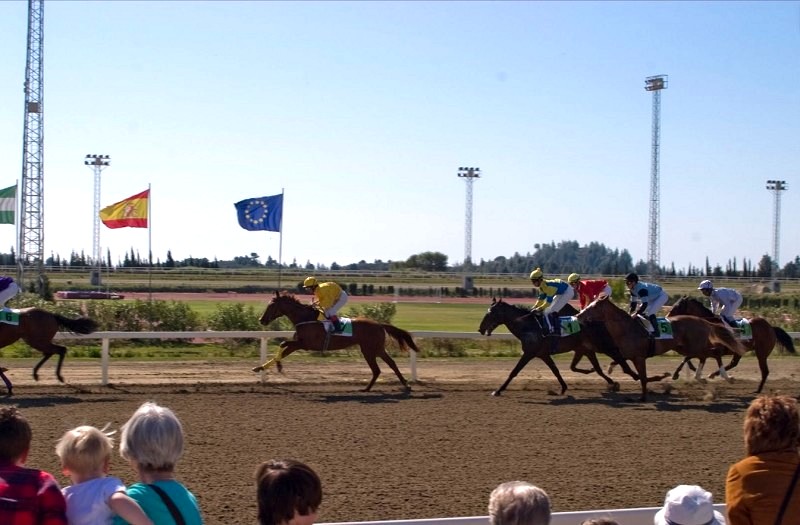 The Mijas Cup Gran Premio de Andalucía, one of the most important equestrian competitions in Spain, takes place every winter on February 28th, featuring the best jockeys and horses from Europe and America.

At a lower level are the Spanish racecourses such as the De Son Pedro in Palma de Mallorca, the Mestas sports complex in Gijon and the Lasarte racetrack in San Sebastian.

In addition to traditional horse racing in Spain, there are also more original horse races that you can bet on.

The races that take place in this small town in the province of Cadiz are considered one of the stunning performances of the southern coast of the country. Every August for 165 years, the finest members of the equine tribe have competed for speed on the beaches of Sanlúcar, and the races are not only the oldest in Spain, but also some of the oldest in Europe. They consist of two stages of 3 days each and take place only in the evenings, when the sea recedes, leaving a wide strip of wet sand, on the edge of which the magnificent horses gallop. 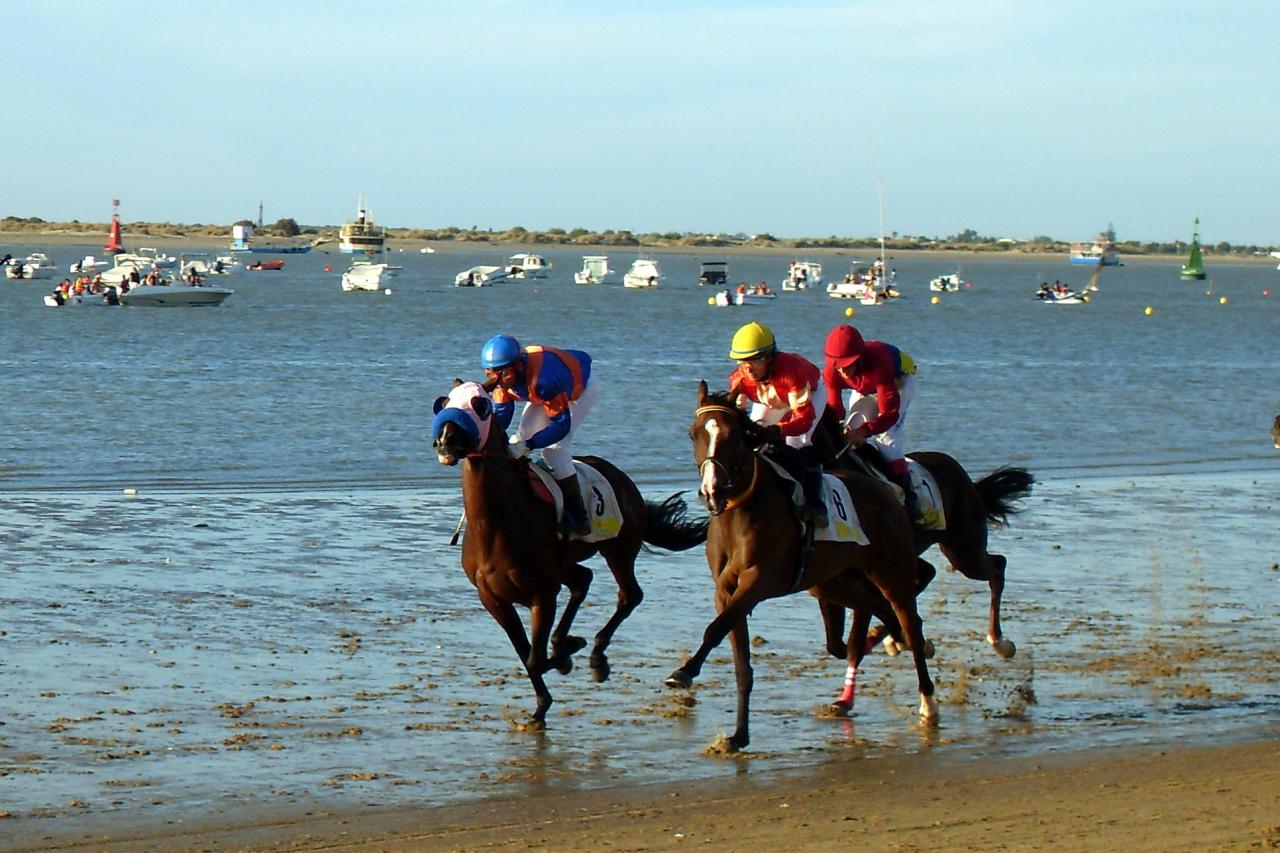 The races at Santa Maria Beach in Ribadesella are the only races in northern Spain that take place not on the hippodrome but on the beach. As in Sanlúcar, the races are held at low tide. The dates of the races vary from year to year as they are held during Easter week celebrations. 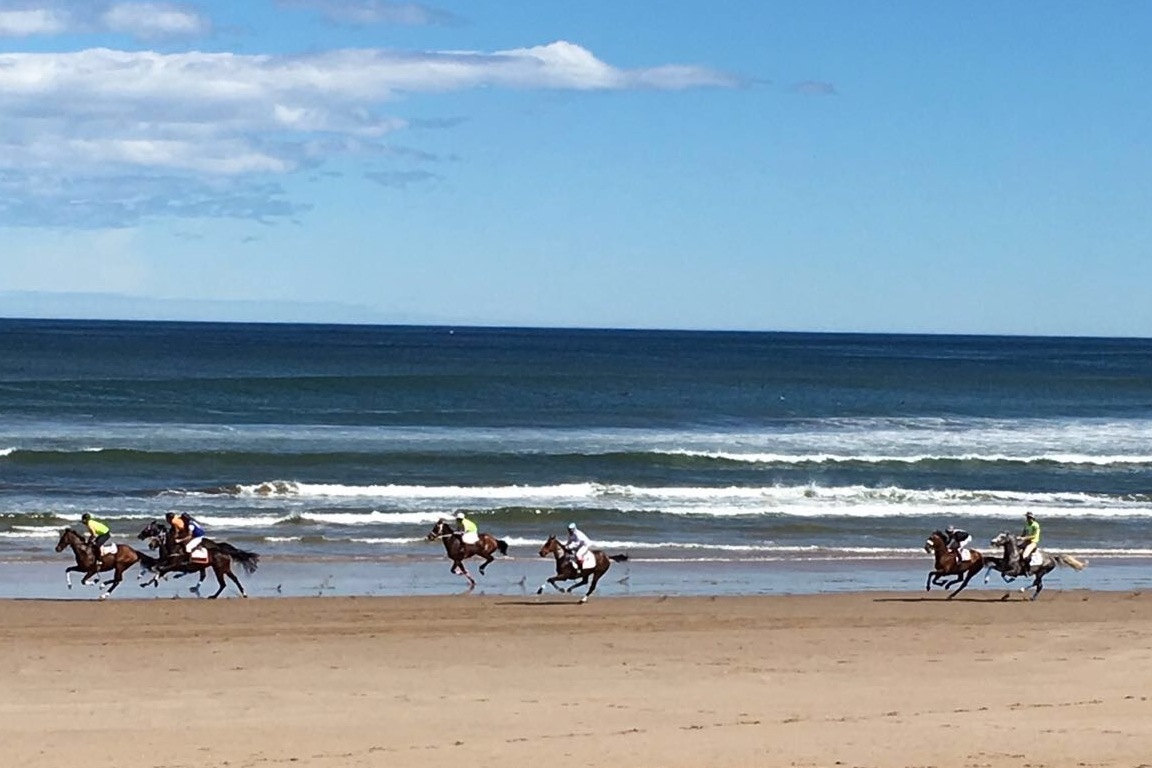 Every year at the end of August in La Zenia in Catalonia there is a colorful equestrian fair, which since the beginning of the twentieth century has become one of the most popular in Spain among turf lovers. Various types of dressage are also demonstrated during this festival.

In addition to the above-mentioned competitions, fans of horse racing will be interested to visit several other similar events: in January – in the town of Toril (Extremadura), in September – in Moledo (Cantabria), in early May – in Caravaca de la Cruz (Murcia).